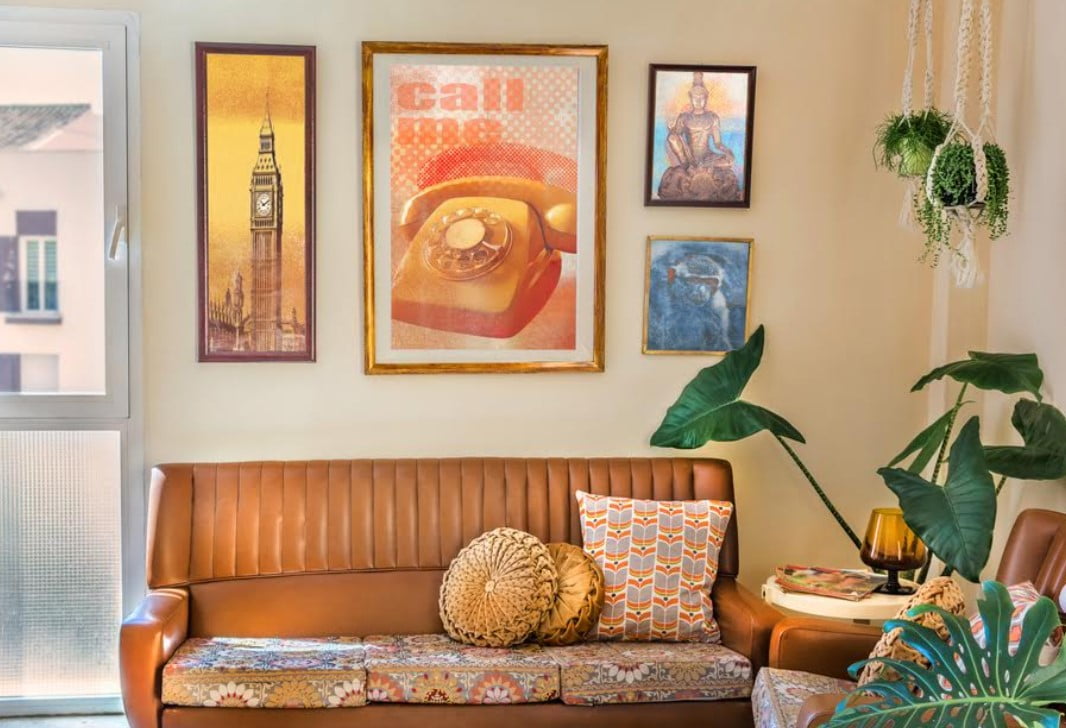 Not too long ago, I was watching a video from a couple who took a relatively modern living room chair and transformed it into something that looked much older using a combination of fabric paint and decoupage. They mentioned how the chair would eventually be sold in their vintage shop in Lehi, Utah. Though the project was interesting, watching made me realize I could never be a vintage home décor guy.

The name of the Utah business is Jami Ray Vintage. It is operated by Jami Ray and her husband, Zeb. I get Jami’s love of all things vintage. I appreciate that she and Zeb run a successful business around the concepts of farmhouse décor, DIY crafts, and so on. But I could never do it. And now I know why. Watching their video made it all crystal clear.

Right off the top, the video made me acutely aware of my appreciation for new things. Not only that, but I also despise old things as much as I like new ones. The only exceptions are modes of transportation. I prefer old cars and vintage airplanes. I prefer old ocean liners over modern cruise ships. But outside of the transportation arena, new is where my head is at.

Next, I really do not like wood as a building material. If that makes you gasp, you’re in good company. Everyone who hears me declares my distaste for wood immediately gets wide-eyed and starts looking behind me for a second head.

The first house I bought was loaded with more than its fair share of gumwood. My wife and I agreed that it was her house. It never sat well with me, but that’s what you do for love. If I had been able to find a modern doctor’s office being vacated for larger digs, I would have happily bought it and moved in. No redecorating would have been required – especially if carbon fiber were involved.

The Art Deco Era Is My Limit

My journey of self-discovery forced me to admit that, if I do have to decorate in some sort of older style, the 1930s and 40s Art Deco would be my limit. I can’t go any further than that. I can do Art Deco and 1950s postwar without feeling sick to my stomach. However, I am not a big fan of the 1960s and 70s, despite having been born in 1965.

The difficult thing about vintage décor for me is that it almost always goes back to the turn of the 20th century or earlier. I don’t know why decorators tend to use that as their starting point. I just can’t do it. The colonial era was just too tall for me. The Victorian era was too busy. And as for vintage farmhouse, I’m a city guy. The last thing I want to do is come home at the end of the day to a farmhouse.

To each their own. There are plenty of people who love vintage décor. I’m good with that. Everyone deserves the right to decorate in whatever way makes them happy. I have just settled on the fact that I could never be like Jami and Zeb. I could never be a vintage home décor guy.

About The Homes Info

The Homes Info is an independent home improvement blog. Here you can find almost all essential information about gardening, decoration, moving tips and all topics that are related to home.