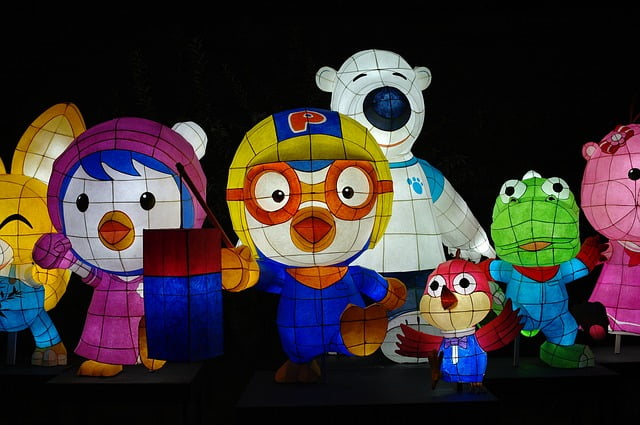 Do you like anime? Then you should give VRV a shot. It is a streaming service that focuses on anime and animation, as well as gaming and technology.

It gathers a range of on-demand libraries from other providers and refers to them as “channels”—no live television is available. VRV not only has a lot of shows that aren’t available on Hulu or Netflix, but it also has simulcast anime, which means new episodes are uploaded the same day they air in Japan.

On the other hand, it can be frustrating for those who don’t like change. New channels emerge and vanish daily, drastically altering the shows available. It specializes in e-sports, comedy, and even horror.

It is a great service for anime fans who want to keep up with the latest launches.

It is a new video experience that puts together the best of anime, animation, gaming, comedy, fantasy, and technology in one location for fans. Shows in this section can be viewed for free of cost via an ad-supported model or with a premium subscription. VRV is a subsidiary of Ellation.

Otter Media, a subsidiary of AT&T’s WarnerMedia, launched VRV (officially pronounced “verve,” but also known by its letters) as an over-the-top streaming service in November 2016. The service blends anime, science fiction, and gaming-related channels, and it is targeted at these broad fandoms. You can read more here.

What service does VRV provide?

Some channels can come and go depending on licensing agreements, similar to how individual movies and shows disappear from other services. Shudder, a horror channel, and CuriosityStream, an educational channel, are two notable departures.

On the other hand, it has the most variety we’ve seen among smaller, more focused services, especially those that feature anime.

Although VRV has more than just anime, the main attraction is the Japanese animation and everything else is just a bonus.

HIDIVE was recently added to VRV’s lineup, bringing with it a few more dubbed names. Yet, not to be a hater, HIDIVE’s shows are mainly filler.

Apart from VRV Select, you can watch almost anything for free in 1080p with ads. It’s difficult to tell how many shows are available at any given time because its channels are in flux, but has 20,000 hours of content.

Unfortunately, not every content is available for free. If you want complete access to the VRV library, you’ll have to pay $9.99 a month or you can buy access to individual channels. The free edition is adequate if you mostly want to watch Crunchyroll anime while still checking out material from other platforms on occasion.

You need to opt for a premium subscription, to access the VRV Select channel, which features exclusive content and extended titles.

The Premium Subscription costs $9.99 per month.

Paid users get access to the VRV Select premium channels:

What devices is VRV available on?

It is available on the Web, PlayStation 4, Xbox One, iOS phones/iPads, Chromecast, Android devices versions 5.0 and above also available on Fire TV, Apple TV, Android TV, and newer Roku devices.

VRV allows you to choose whether or not to watch adult content. It’s better than not blocking the content at all, as Crunchyroll and DC Universe do, but it better to prefer more stringent parental controls than a quick toggle. You can only have one account and one set of settings.

Instead of changing accessibility choices in a separate menu, you do so when watching a video.

For easier reading, you can switch between available languages, turn off auto-play, and change the look of subtitles and backgrounds.

The options menus on smartphones, like the video players themselves, are more appealing to the eye than those on the web. 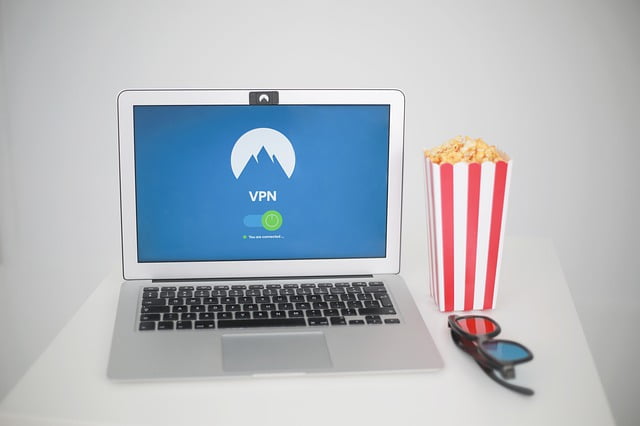 One of the best ways to secure yourself online is to use a VPN. When using a VPN with a streaming service, though, you always take a gamble because they don’t always get along. To protect foreign licensing deals, streaming service providers are attempting to block VPNs that spoof your geographic info.

VRV is only accessible in the United States right now. You can’t access the site when linked to a Windows laptop to a ProtonVPN server in Denmark, as I had suspected.

The good news is that if you link it to a VPN server in the United States, you can stream content. Streaming services are constantly developing new ways to block VPN traffic, so VRV can eventually stop working over all VPN connections.

In our research, we found that the VRV site is UP. You can visit there by clicking this link.

The vrv.co downtime may be due to a temporary browser problem or a real global website outage. You can try the methods mentioned below to figure out what’s causing the issue. It may be able to assist you in resolving a problem with your browser or link.

This may be a temporary browse cache problem, as most browsers cache pages locally to save time on subsequent visits. For better performance, it also stores javascript, images, and CSS stylesheets. When a website’s codebase is modified, the old browser cache can prevent the website from loading properly. Refreshing the cache would likely solve the problem.

Avoid URL prefixes like www, and you’ll be led to the correct page automatically. Instead of www.example.com, try example.com.

Website URL structures are sometimes modified, and the page you’re trying to reach might have a new URL pattern. Try going to the homepage and searching for the navigation to get to the page you’re having trouble with.

Websites may have been relocated to a different server or DNS providers may have changed. Likely, your system is already pointing to the old server IP address. Following the instructions on this tab, you can clear the data cache.

VRV is a Video & Movies app that is described as “the home for your favorite channels, activities, and communities celebrating anime, animation, games, sci-fi, and technology.” There are some alternatives to VRV for a variety of programs, including the Web, iPhone, Android, iPad, and Android Tablet.

Netflix is a perfect choice, though it’s not free, so if you’re looking for some free alternative, you could try Apple TV or Crunchyroll.

Some Websites with free movies:

VRV is a subscription bundle that blends many traditional, alternative, and international animation streaming services into a package that is more than the sum of its parts.

Now when you know everything about the VRV streaming service, you have all the reasons to give it a try!